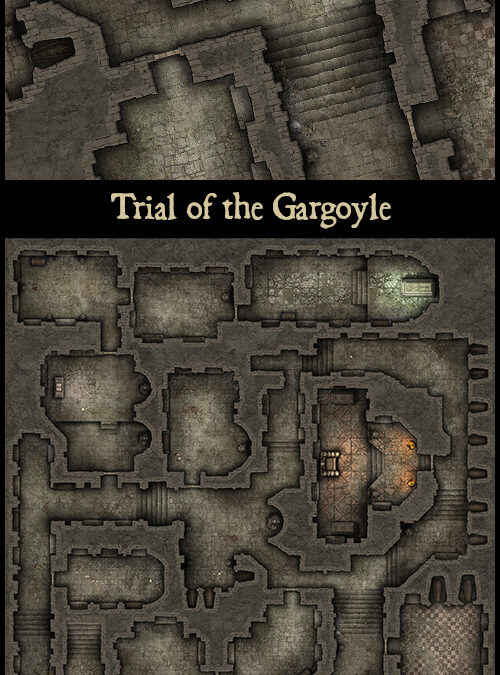 As some of you may know, we cut our teeth on making maps for Heroquest, and this then developed into our current work. We decided that it would be fun to pay homage to the classic, but in a rather different way than just copying the original board.

If you’re not familiar with Heroquest, the core mechanic is that the board consists of rooms with walls, but no doors. A diagram in the quest book tells the ‘Evil’ player where doors/monsters/treasures etc are, and they get placed on the board during the game.

We wanted to make a set of maps that would be visually exciting, themed around the quest, but also compatible with the quests in the Heroquest book, so you could directly use these maps to play the quests.

By mapping out the particular connections between rooms, and where traps/treasures etc are, we were then able to make maps that have the same gameplay, but are rpg battlemaps in their own right. 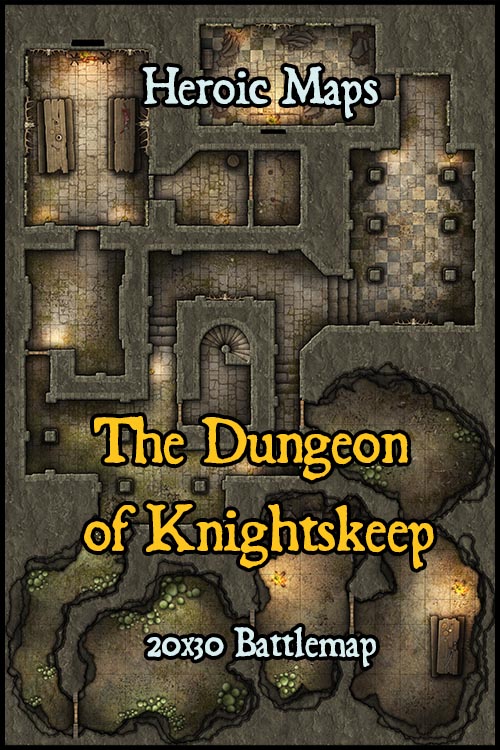 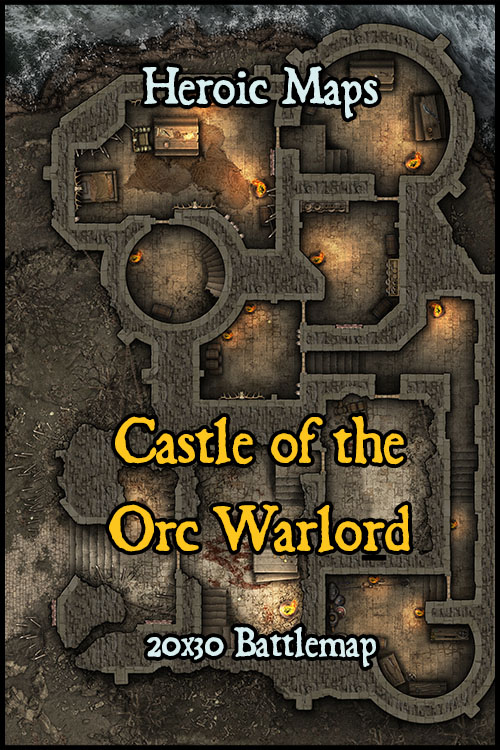 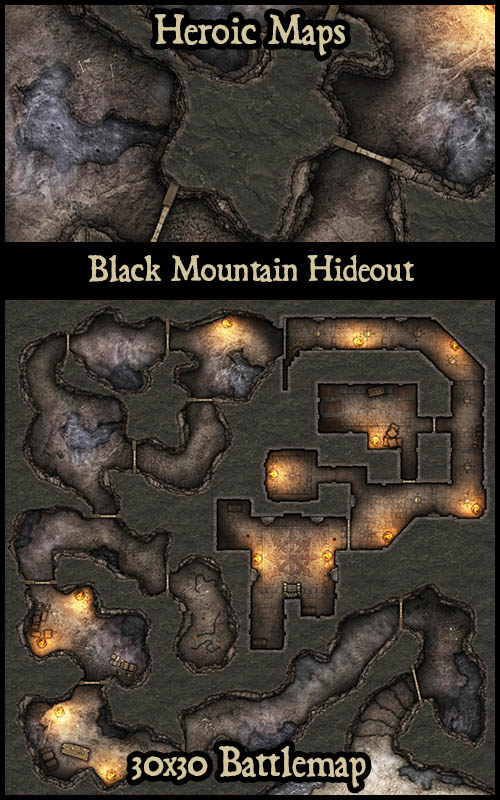 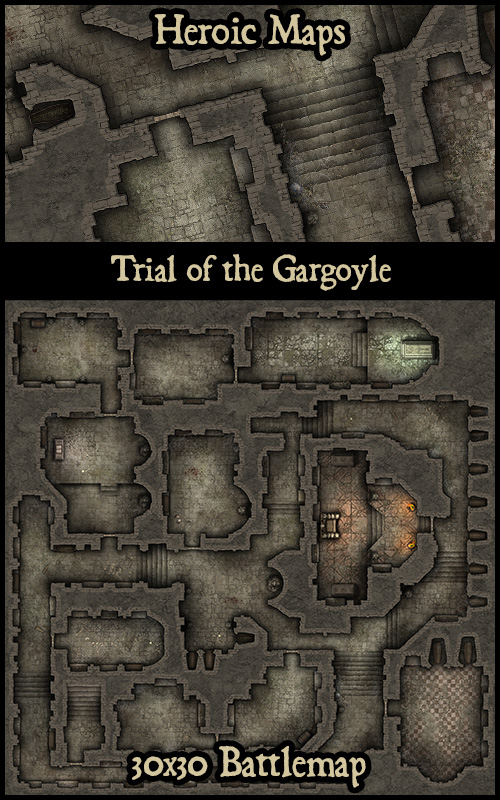