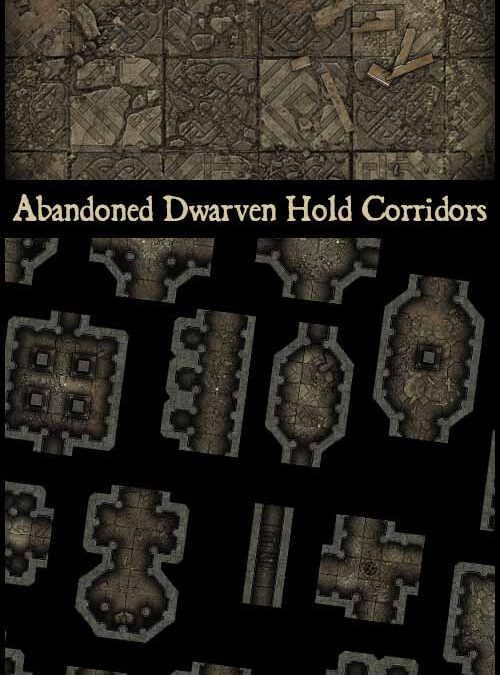 We’ve massively expanded our Modular Kit range with the release of five new Modular tile sets. Inspired by the Mines of Moria and some time spent munching popcorn and watching LotR, this set visits an Abandoned Dwarven Hold and the associated mines. With rooms such as the Great Hall, full of columns, a tomb room (“They have a cave troll…”), a bridge over a chasm (“You shall not pass!”), they’re linked together by a variety of corridors and smaller rooms. The set also seamlessly transitions into a Mine set, which matches up with a set of large rooms with wooden platforms and deep chasms.

You can get them separately, or get them as a bundle that includes a discount. 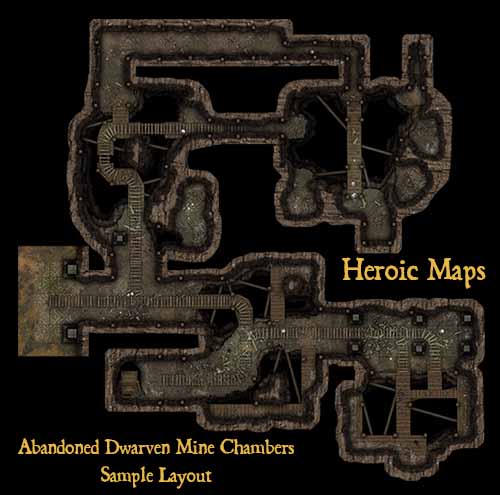 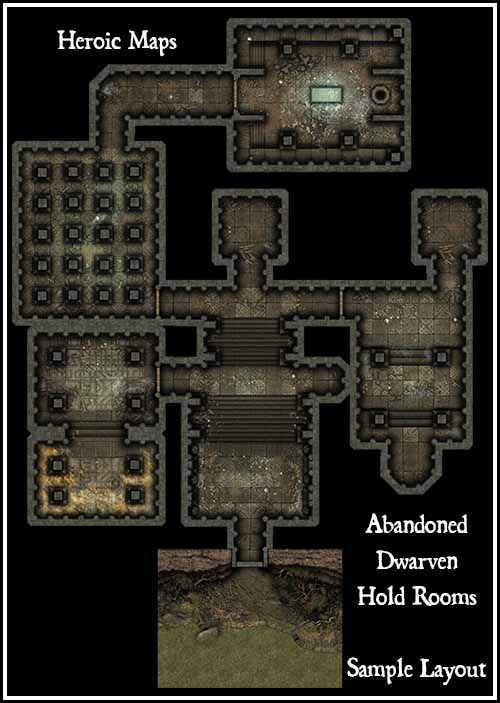 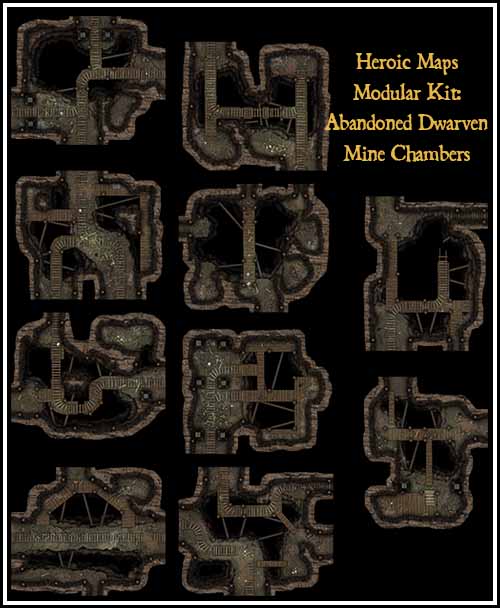 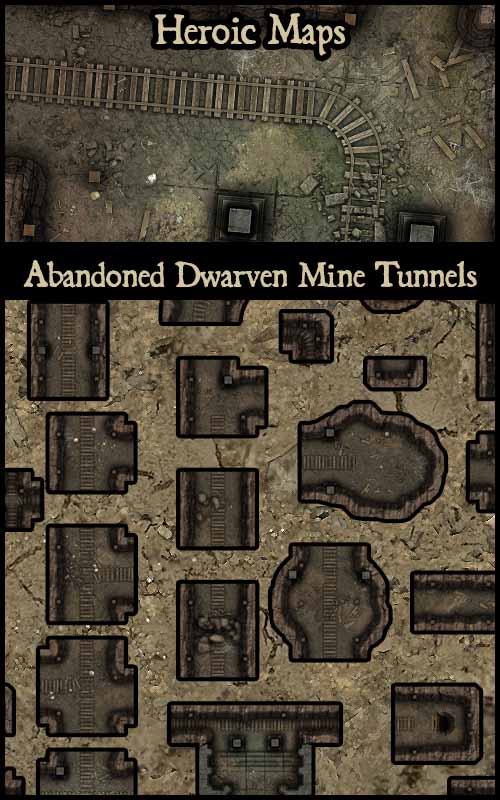 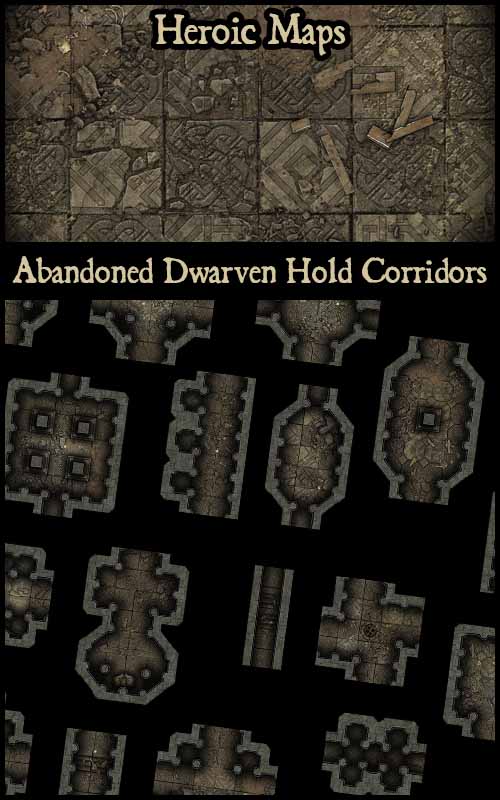